← back to
Possible Motive
Get fresh music recommendations delivered to your inbox every Friday. 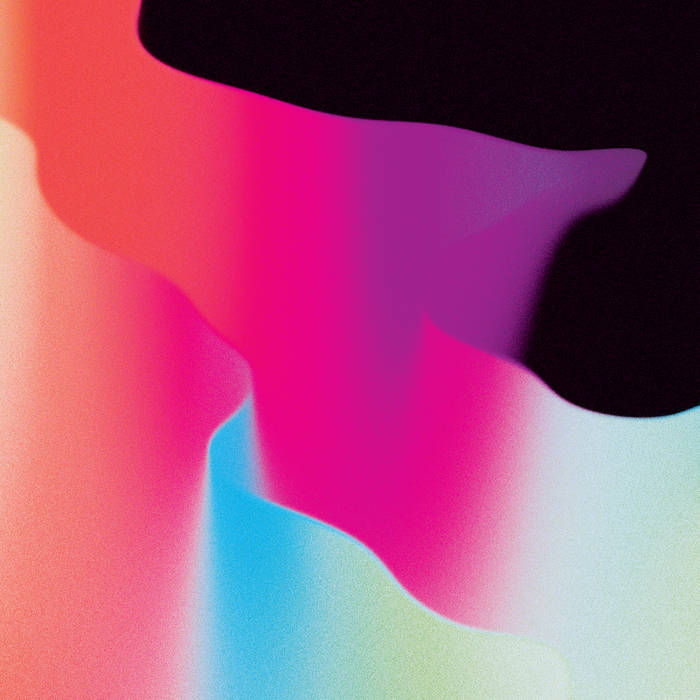 Substance, the second album by producer Moisture, sets out to deliver an immersive tech-noir fantasy of emotional and physical deconstruction. Inspired in part by William S. Burroughs 1959 novel Naked Lunch, the conceptual narrative of the album follows a humanoid subject through an urban landscape and the exploration of its depravations.

Sampling and filtering sounds from other music, movies and own field recordings, the tapestry of Substance is a three-dimensional world of hard industrial spaces and fluid organic matter. While its conception is rooted equally in literature and film as well as music, one can draw comparisons in particular to Barry Adamsons 1989 album Moss Side Story, in that it also works as a chronological narrative; the tracks aligning to make a world of its own. And while Adamson was aiming to create an imaginary soundscape of his native Manchester, the geography of Substance is based on the city of Malmö. Using field recordings from its city streets, the album paints a rain soaked, neon-clad portrait of the city’s hedonistic nightlife.

On the opening “The Marketplace” we are teleported to Bergsgatan at night (the track title a subtle nod towards Eden Ahbez 1960 song of the same name).

This introduction is similar in line with the experience Burroughs once had in 1957 upon entering Malmö for the first and only time, which he details briefly in Naked Lunch: “averted eyes and the cemetery in the middle of town (every town in Sweden seems to be built around a cemetery), and nothing to do in the afternoon (...)”

This image of Malmö portrayed with dread and loathing holds a longstanding narrative tradition over the cultural geography of the town. Yet it is often paired with an image of great promise and bohemian splendor, seemingly a paradox but often perversely intertwined. This duality has always been a vital mindset in the underground music scene of the town and its illegal after hours clubs. Substance is a work steeped in the grayscale prism of techno and its post-industrial fetischism. Yet in picking it apart, one can find elements of everything from post-punk, drum & bass, trip hop and new age.

The theme of depravation that soaks through Burroughs Naked Lunch seems oddly befitting to this side of Malmö (one wonders what the author would have made of it had he stayed longer) Through rhythmic excursions and the exploration of repetition, the tracks of Substance are arranged to convey this self-destructive longing for depravity. Michel Foucault's ideas on limit experiences serves as context for this peculiar form of endeavour, as he puts it: "the point of life which lies as close as possible to the impossibility of living, which lies at the limit or the extreme".

Recorded and Produced by Moisture. Mastered by Antony Ryan at RedRedPaw. Artwork by Nicholas Law. Typography by Henrik Stelzer.

"The aesthetics of the lo-fi ethos in current music stems from nostalgia, which itself stems from
the more sober insight that we are living at the tail-end of history. A steady trend of poor recording quality seems a more obvious indicator of cultural capital rather than monetary, in a technological era where the idea of a perfect sound in music recording has run its course."

Bandcamp Daily  your guide to the world of Bandcamp

Kari Faux drops off her deluxe album 'Lowkey Superstar' plus tunes by Shunaji and Samplelov.